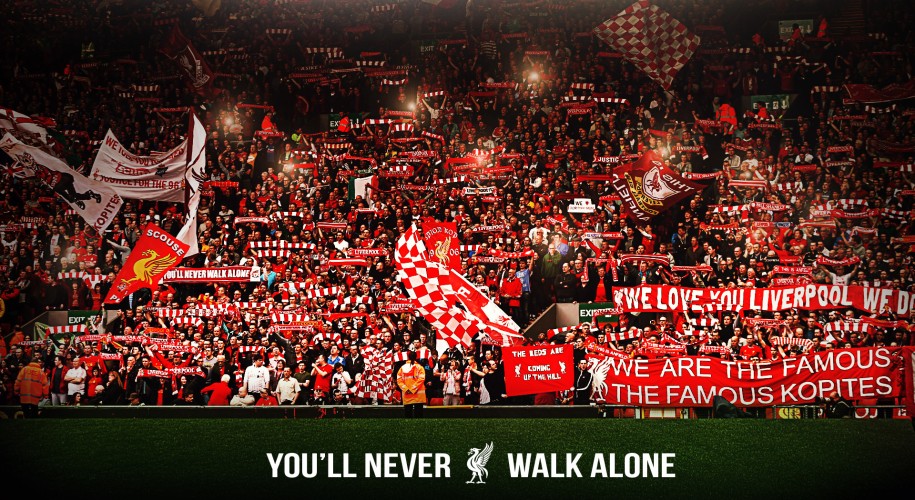 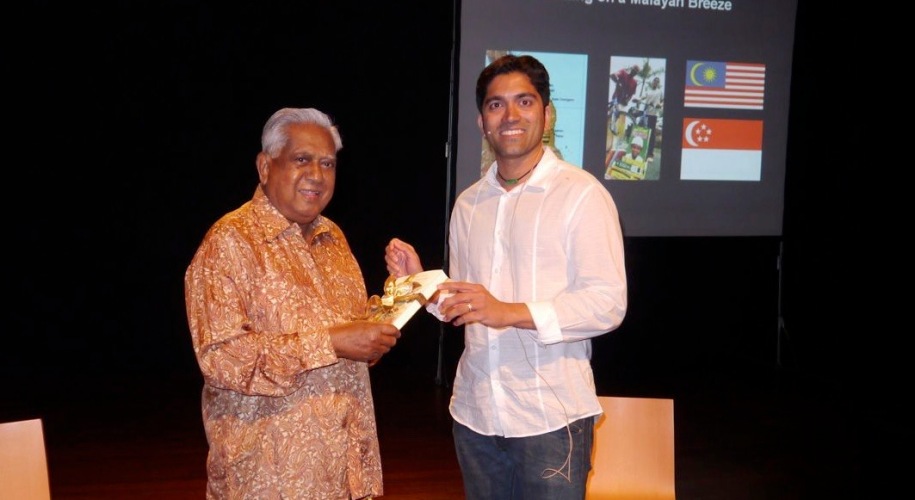 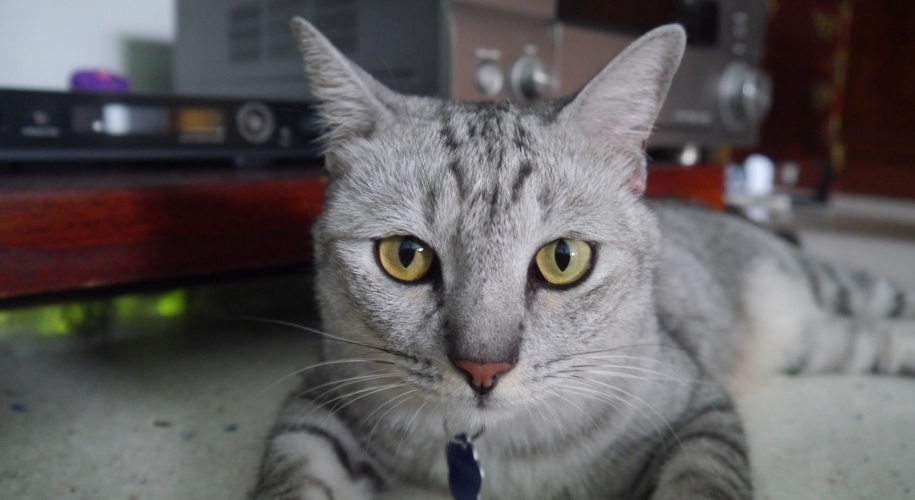 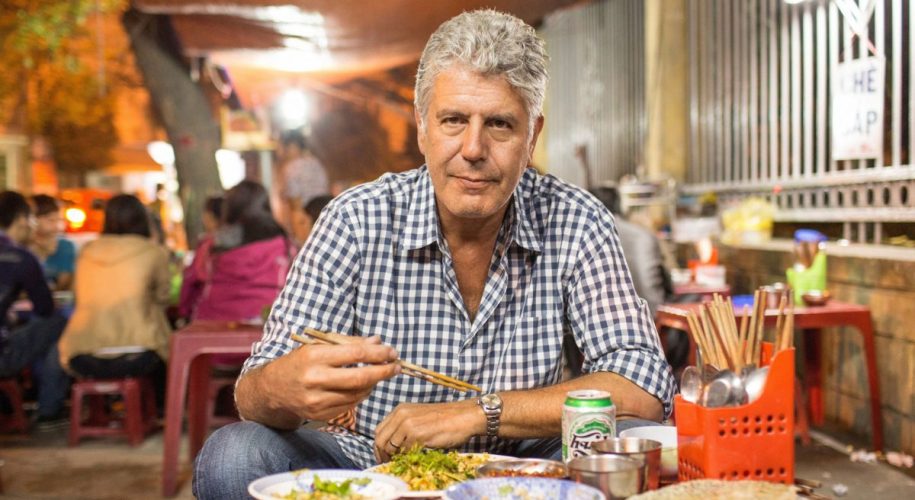 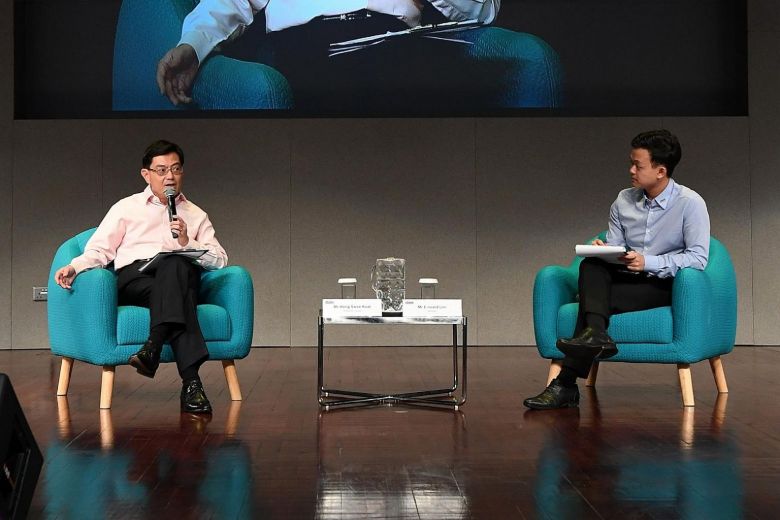 The ruling People’s Action Party (PAP) has told us it needs a strong mandate. Yet it is intentionally unclear about what “a strong mandate” means and why it needs it. So, let’s assume that “strong mandate” refers to a supermajority in parliament, i.e. at least two-thirds of seats. I’m sure most of the PAP means something much stronger, like 100% of the seats, which is … END_OF_DOCUMENT_TOKEN_TO_BE_REPLACED 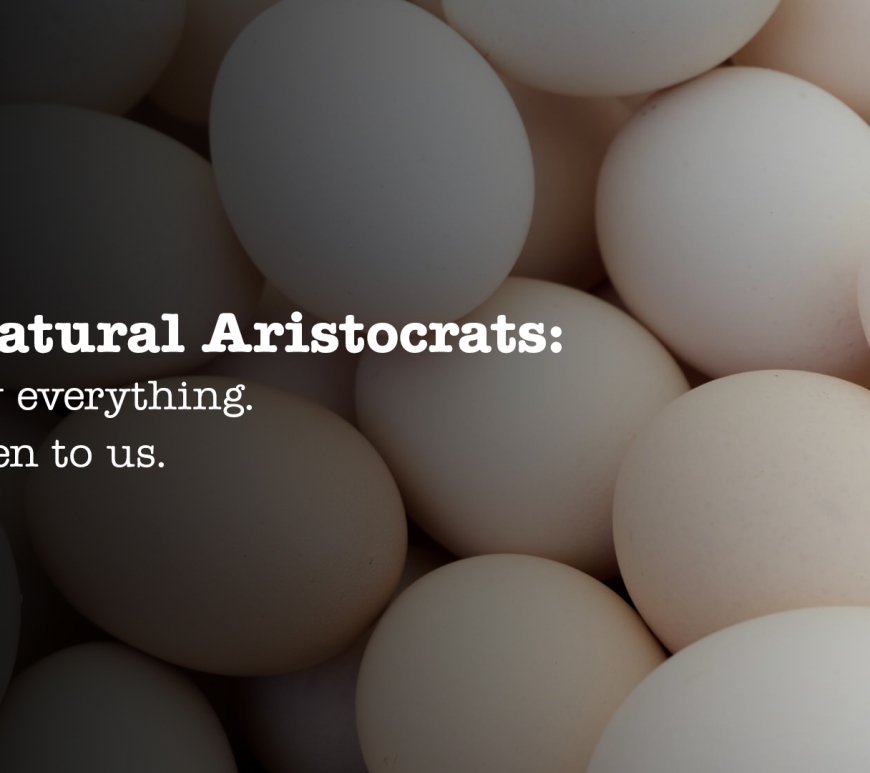 Many have long admired Singapore’s brand of elite governance. However, its persistence today in its current form, I believe, is harmful for this stage of our socio-political evolution. “The starting point of this reappraisal of elite governance must be that Singapore’s educated elite has become more fragmented, more diverse and heterogeneous, and less cohesive ideologically and politically.” (From Governing in the New Normal, an … END_OF_DOCUMENT_TOKEN_TO_BE_REPLACED 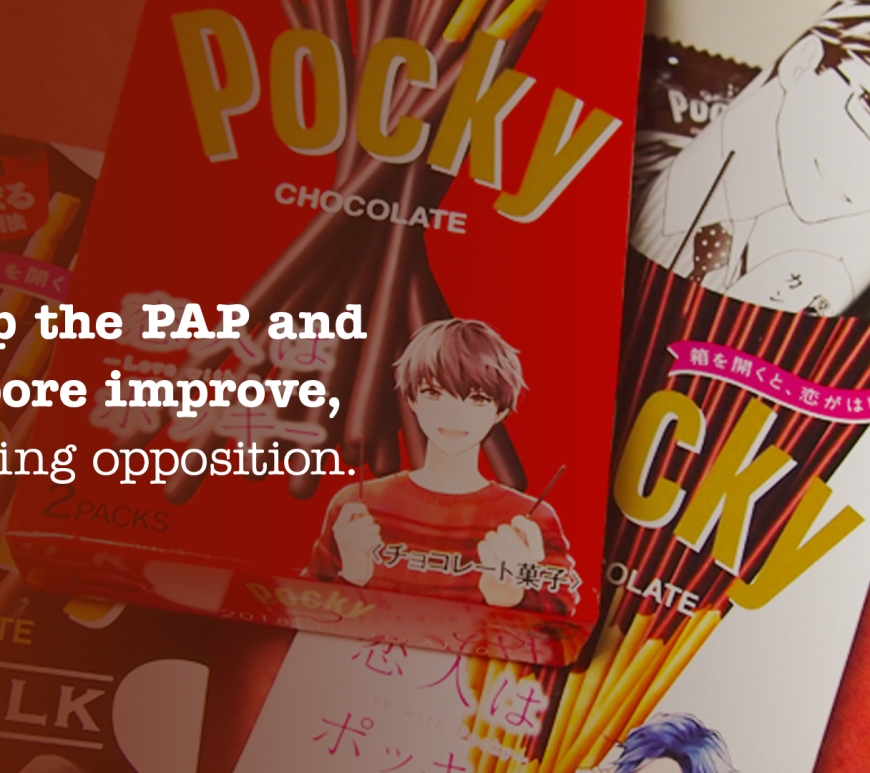 My political preferences haven’t changed for the past ten odd years. I would like to see the ruling People’s Action Party (PAP) in power, but with a much, much reduced majority. In this video I tell you why. This is the first in a series of four GE2020 videos: 1. “To help the PAP and Singapore improve, I’m voting opposition.” Here 2. “The natural aristocrats: … END_OF_DOCUMENT_TOKEN_TO_BE_REPLACED 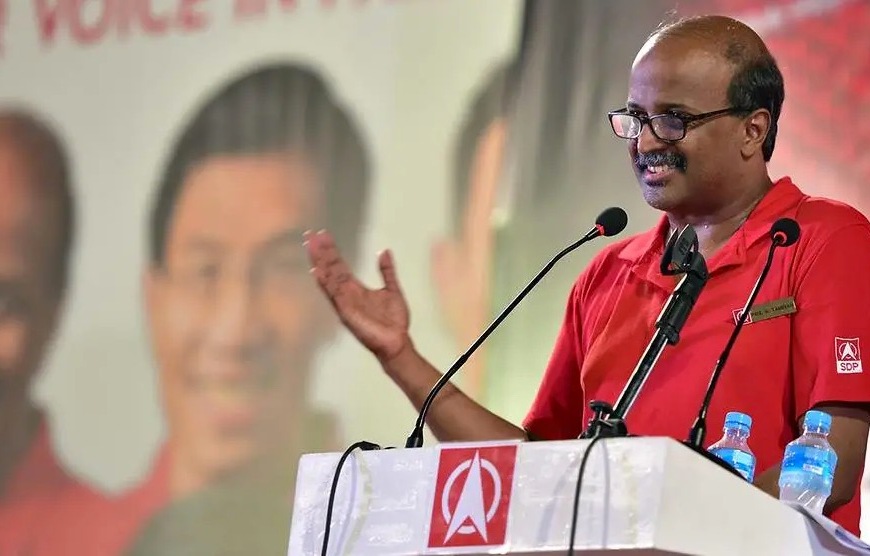 Tharman and his should be the first two names on our parliamentary team-sheet. END_OF_DOCUMENT_TOKEN_TO_BE_REPLACED 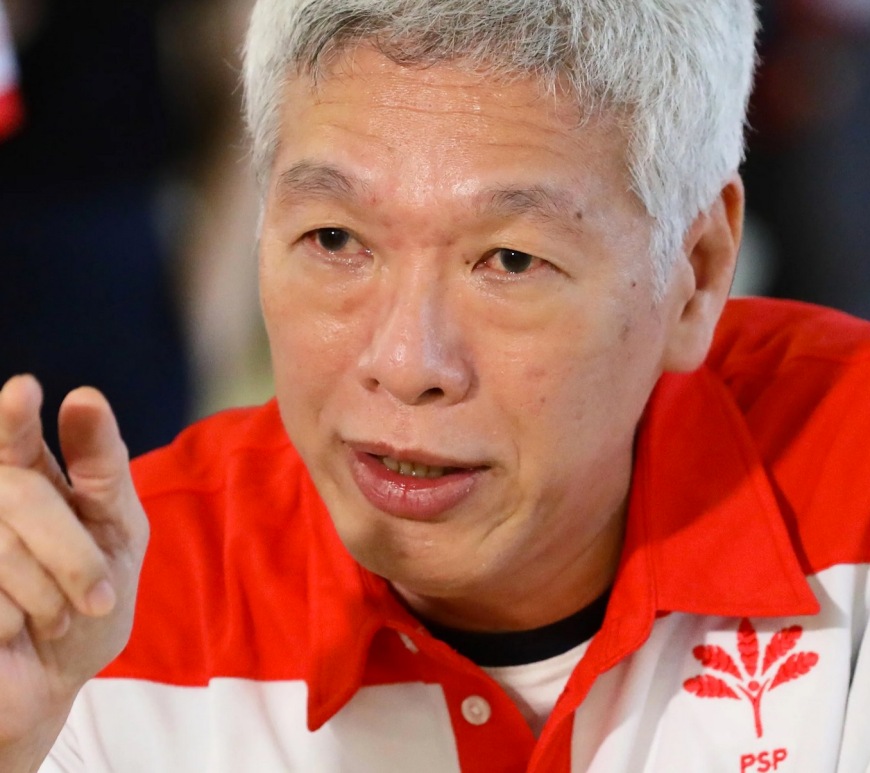 “Elections lai liao,” the elections are coming, buzzed Singapore’s chat groups last week, hours before Lee Hsien Loong, prime minister and leader of the ruling People’s Action Party, announced the July 10 polling date. At first glance, the PAP, which has won every election since independence in 1965, the last in 2015 with a thumping 70% vote share, looks like a shoo-in. Singaporean voters are … END_OF_DOCUMENT_TOKEN_TO_BE_REPLACED

Last year Heng Swee Keat’s office got in touch because it objected to a published line of mine: “With Singapore’s prime-minister-in-waiting eager to again double the city’s population to ten million…”

I had based this comment off a Straits Times article that reported:

“Singapore’s population density is not excessive, he [HSK] said, noting that other cities are a lot more crowded in terms of liveable space. He cited former chief planner Liu Thai Ker, who said in 2014 that Singapore should plan for 10 million people for it to remain sustainable in the long term.”

This was my thinking. If you ask somebody a question, and they cite somebody else as an answer, a reasonable person would conclude that HSK concurs with Liu.

It’s like if you ask me what my favourite TV series this year is and instead of giving you a direct answer, I say: “Well critics consider Crash Landing on You to be the best.” END_OF_DOCUMENT_TOKEN_TO_BE_REPLACED

At a high level, I want to note that there are many critiques of POFMA out there. Some critics have always believed that no new law is needed, since Singapore’s government already has a panoply of instruments to control speech, like libel and sedition laws, and licensing laws for media outlets and online sites.

While I sympathise with their views, my sense has always been that some new law may be needed to tame a new beast. For sure, as a writer, I consider the proliferation of falsehoods online to be one of the biggest threats to my profession, to democracy, and to our common humanity.

This is why I began the video with The Financial Times and Sarah Palin. Online falsehoods are everywhere. Read critically. There is no better answer to our crisis than those two words.

END_OF_DOCUMENT_TOKEN_TO_BE_REPLACED 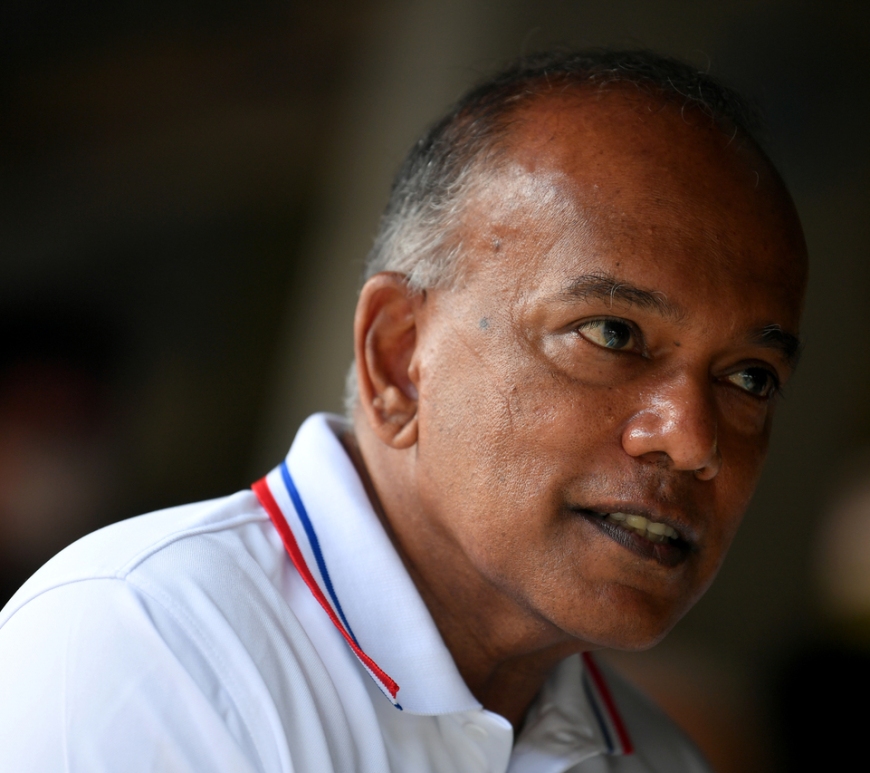 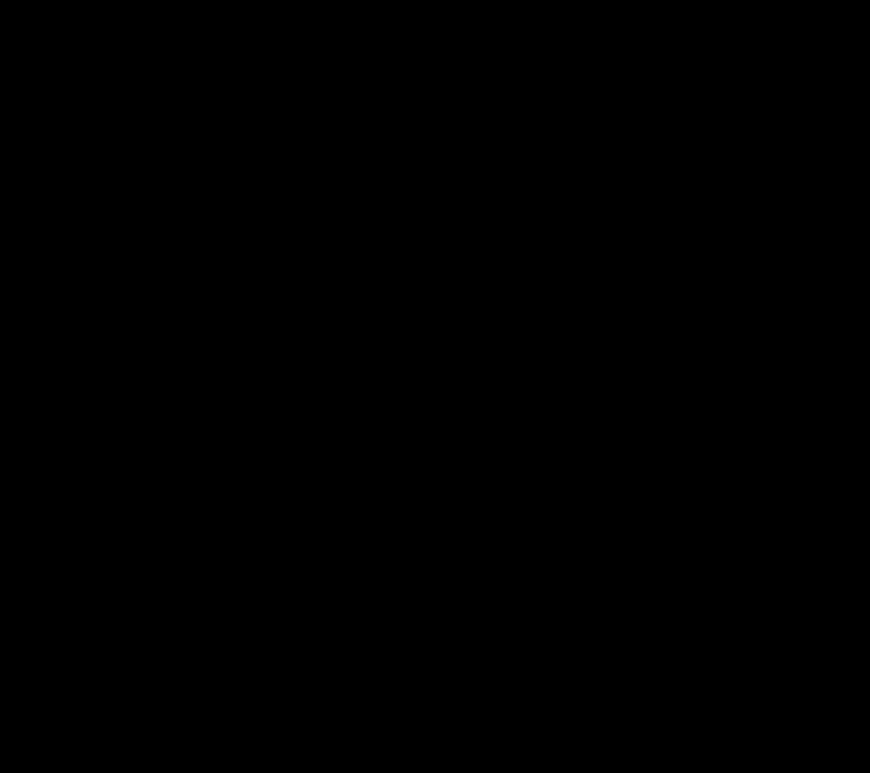 I will always remember my first altercation with a black guy.

In the early 2000s, my best friend Sumana and I had just finished dinner in the Mission, San Francisco.

Mana was studying at UC Davis and used to visit me in Berkeley over the weekends. We would often drive to San Francisco for dinner. Just two Singaporeans out looking for some good grub.

The Mission felt a lot more raw back then, well before smartphones and social, well before Apps could save the world, well before, well, it became Zuck-town.

END_OF_DOCUMENT_TOKEN_TO_BE_REPLACED 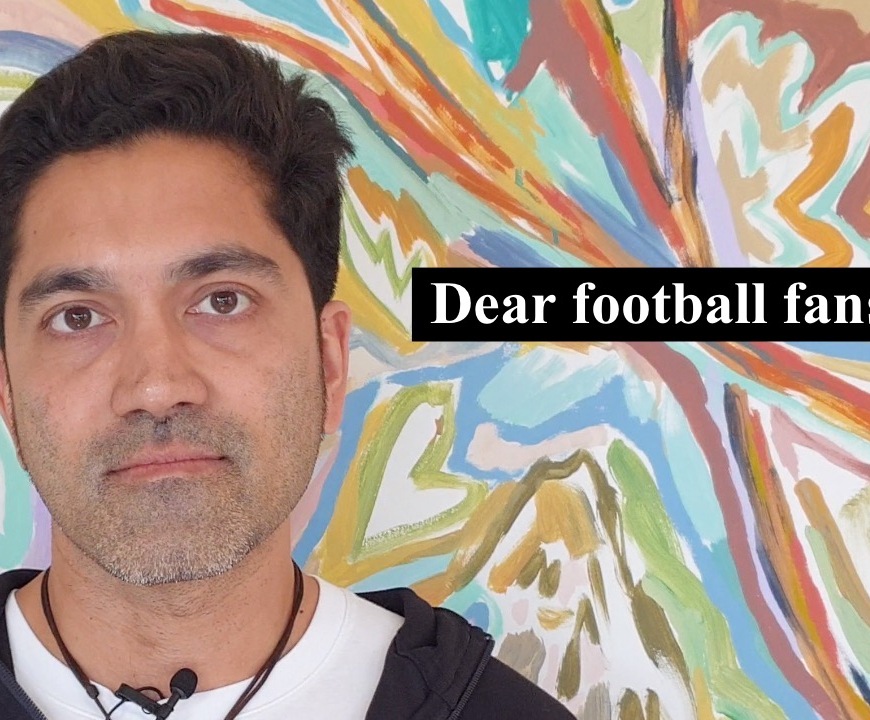 For fans of the English Premier League. From the perspective of a Singaporean. Before I begin work on a series of socio-political videos, I wanted to make one video at home by myself, from camera and lighting to editing. Partly so I know what’s involved, and also partly so I’m self-sufficient with video if need be. I know all this comes easily to many … END_OF_DOCUMENT_TOKEN_TO_BE_REPLACED