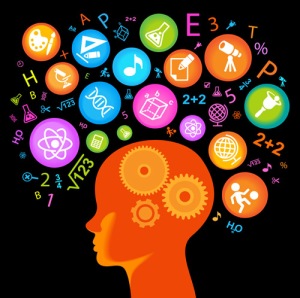 The Singapore model—why it struggles to produce knowledge workers

If we accept the argument that the average Singaporean worker will, compared to his/her paper credentials, underperform in a knowledge-based role, it is worth discussing some of the environmental and institutional reasons why.

This essay points to several factors: the nature of meritocracy in Singapore, the country’s pedagogical approach, the socio-political climate, and materialism.

One of China’s main challenges is “cultural habits that limit imagination and creativity, rewarding conformity….China will inevitably catch up to the US in GDP. But its creativity may never match America’s because its culture does not permit a free exchange and contest of ideas.”

This essay argues that Singapore’s developmental model, while efficient at producing workers for most jobs in a manufacturing- and service-based economy, has failed to adequately prepare citizens for knowledge work. The average Singaporean worker will thus underperform in a knowledge role relative to his/her own paper credentials.

In particular, when compared to similarly-qualified workers from other developed countries, the average Singaporean is: less willing to challenge convention or question authority; more afraid to take risks/move out of comfort zone; and more likely to display a silo mentality with poor cross-collaboration skills.

This essay points to several factors that might explain these characteristics: the nature of meritocracy in Singapore, the country’s pedagogical approach, the socio-political climate, and the materialist culture.

Consequently, it is important for Singapore to enact specific reforms in order to better prepare Singaporeans for work in their own knowledge economy.

Among other things, this will boost Singapore’s overall productivity, lessen the dependence on highly-skilled foreigners and moderate resentment amongst Singaporeans against similarly-qualified foreigners who are currently being chosen over them for knowledge-based positions.